New rules on type-approval and testing

From today, car manufacturers will be subject to stricter new regulations on type-approval and testing.

Type approval is the process for certifying that a vehicle meets all requirements to be placed on the market and for rigorous checking of manufacturers' ongoing compliance with EU law, including emissions limits as laid out in separate regulation. The new regulations significantly tighten the previous type approval and market surveillance system.

The rules, proposed in 2016 and adopted by the European Parliament and the Council in 2018, bring critical changes to the independence and quality of testing before a car is placed on the market. This follows the Volkswagen Emissions scandal- also known as Dieselgate- when the car manufacturer was found to have intentionally concealed true emissions using software which altered vehicle output during laboratory testing. The reforms tighten the existing approval and market surveillance system, placing manufactures under increased pressure to create cleaner and safer vehicles.

Thierry Breton, Commissioner for Internal Market said: “Europeans rightly expect to drive the cleanest and safest cars. That presupposes the strictest controls of cars placed on the market and circulating on our roads.”

Critically, the new framework also improves checks on the vehicles that are already circulating on the market and for sale at the dealerships, while empowering the Commission to carry out compliance and conformity checks on vehicles in laboratories or on the road.

Those found breaching regulations will face tough penalties. Where previously, only national authorities that type approved the car could order EU-wide recalls and impose sanctions, from today, the Commission will have the authority to do so. Those found breaching type-approval legislation face fines of up to €30 000 per car.

It is hoped the new regulations will encourage development of alternative fuels and battery production, defending the competitiveness of European car industry. 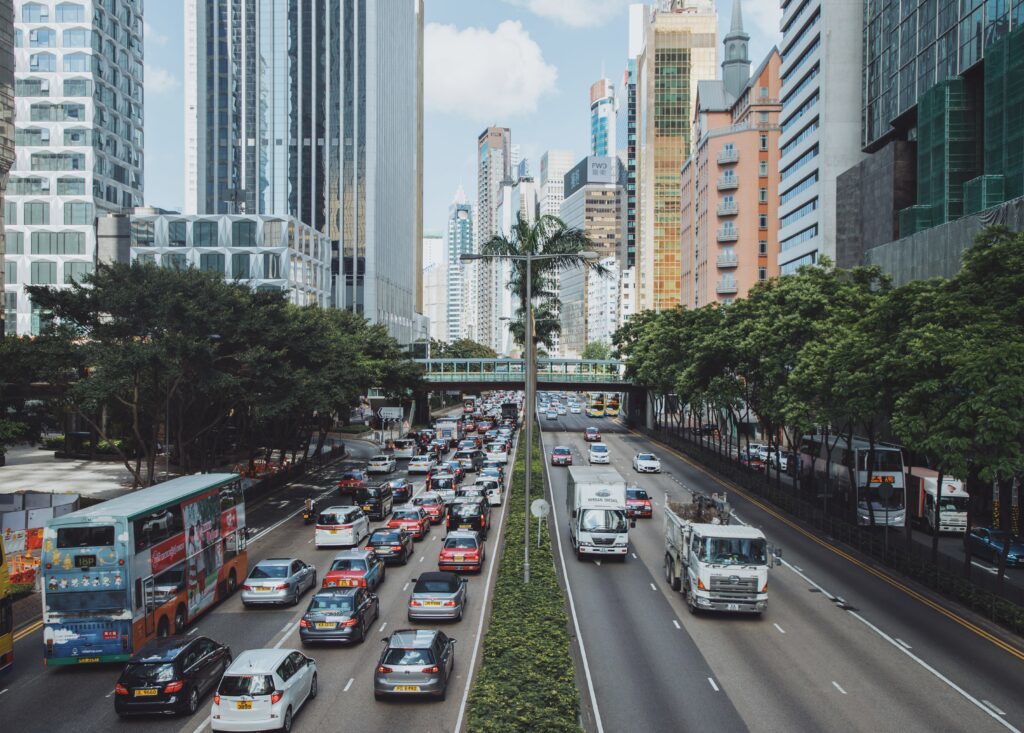