How cities can tackle climate change?

Professor Bulkeley mentioned that despite climate change is a global problem, it is in cities where people live and consume the most, so it should be in cities where the solutions should be found. ‘Cities are the place where things are happening that are going to be very much at the front line of trying to address climate change in terms of reducing our impact’ she strengthened.

She mentioned that cities have the capacities to build sustainable environments and promote a greener way of living, commuting and consuming. Other levels of government don’t have the competence to make changes such as building more bike lines or restricting cars from entering some areas, and this is an opportunity for cities to take the lead in the climate change discussion.

During the interview, she encouraged to include in the local debate not only municipal governments and mayors but also the private sector and she gave the example of good practice in the city of Melbourne in Australia, where 70 hotels signed up to collectively reduce the impact of the hospitality industry in the city. ‘It's important that we don't isolate cities when we're thinking about climate change. Cities are great scale for action in the middle of lots of networks and lots of partnerships and levels of government’.

Moreover, and despite reducing the use of cars and stop eating meat are very ‘sexy’ measures to fight climate change, professor Bulkeley highlighted other key topics that need to be addressed, for instance, improving the water management in the cities or insulating roofs properly. She explained how crucial is to address the problems correctly now and how these decisions will affect the next generations. ‘The decisions we're making now about how we develop our built environments will be there in 80 years’ time. So, we really have to get those questions right because we’re putting on the ground now the housing that our generations will be living in 100 years’ time in a completely climate changed world.’

The interview was concluded by Professor Bulkeley stressing out the importance of creative local actions when tackling climate change. She mentioned how the arts and cultural sector can be involved in the solutions and can broaden the spectrum of the community engagement in climate issues. 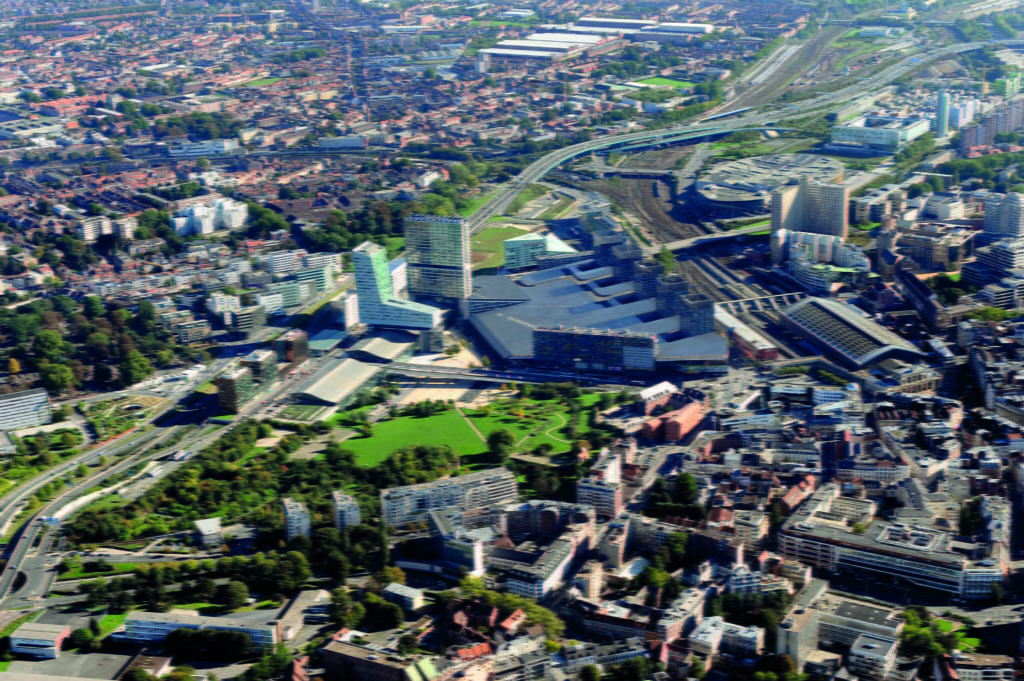