The analysis uses data from authoritative industry source IHS Markit which shows that after several years of timid growth, it is clear most manufacturers are ready to embrace electrification.

T&E also shows, based on IHS Markit forecasts, where the EV production will go:

Finally, T&E is packaging its publication of the IHS Markit data along with data on European battery production from Benchmark Mineral Intelligence: 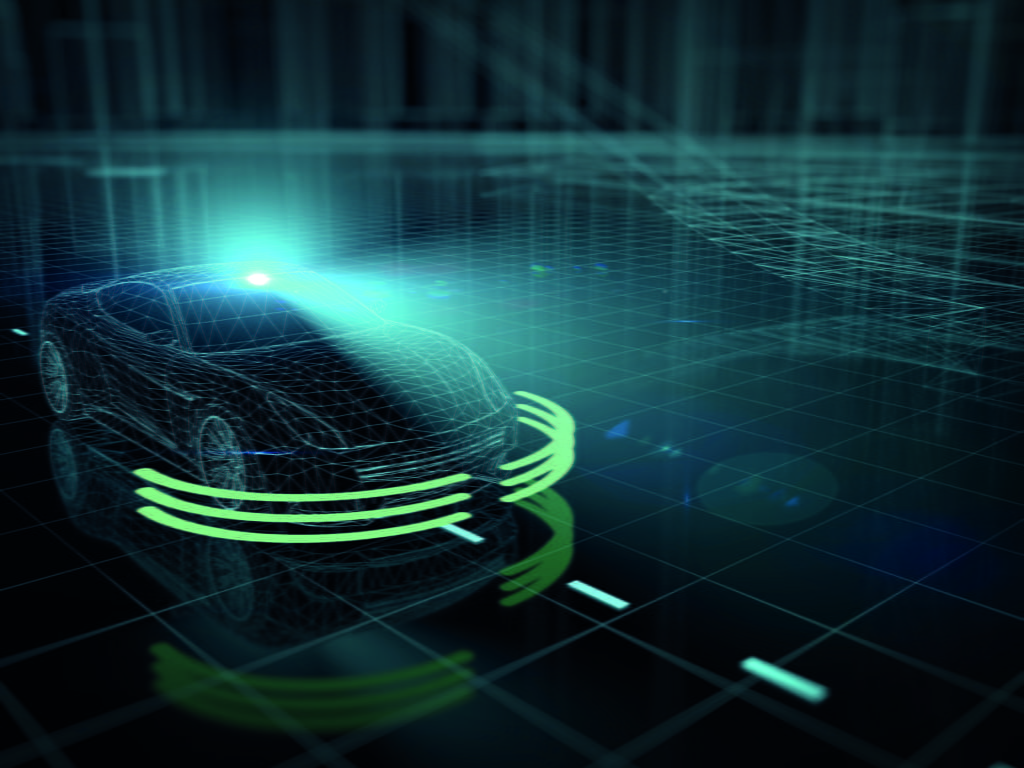 Self drive car, autopilot, driverless car
Back to news