In the past few years, the number of cyclists in the Irish capital Dublin has been increasing steadily. Dublin City Council has been trialling the use of smart radar detectors to better count the number of cyclists in the city and to help cyclists travel more safely through the city. The initiative contributes to Dublin City Council’s objective of optimising traffic signals for all modes of transport.

Traditionally, cycling figures in Dublin were collected once a year at two key locations. Although this method gives an accurate account of how many cyclists enter the selected zones on a given day using that particular location, it does not show the way in which cyclists use the rest of the city. Moreover, collecting cycling figures in only two locations was not useful in identifying where cyclists may be experiencing delays.

The trial started in November 2018 in the framework of a project aimed at testing innovative technologies to detect and count cyclists using smart micro-UMRR radar detectors. Thanks to the radar, when a cyclist is detected on the approach to a junction stop line, the length of time the cyclist is given to cross the junction increases, as the light stays green for longer. Similarly, when a cyclist is detected as its light is about to go from green to red, the length of time of the red signal in the opposing direction increases to allow the cyclist enough time to pass safely through the junction.

The smart radar detectors proved to be very accurate in detecting cyclists. In the future, Dublin City Council will continue to work on the comparison of the radar with conventional ways of measuring bicycle use, to improve the accuracy of the results and to increase the number of locations at which the radar is used. Currently, 13 intersections in Dublin are equipped with radar cycle detection, while 2 more locations are expected to have the system installed by the end of 2019.

For the trial of smart radar detectors to give cyclists more 'green time' at junctions, Dublin City Council was awarded the Thinking Cities Award 2019. The Thinking Cities award is handed out each year at the annual Polis Conference to a city or region that presented an innovative mobility solution that contributes to solving a current mobility challenge. 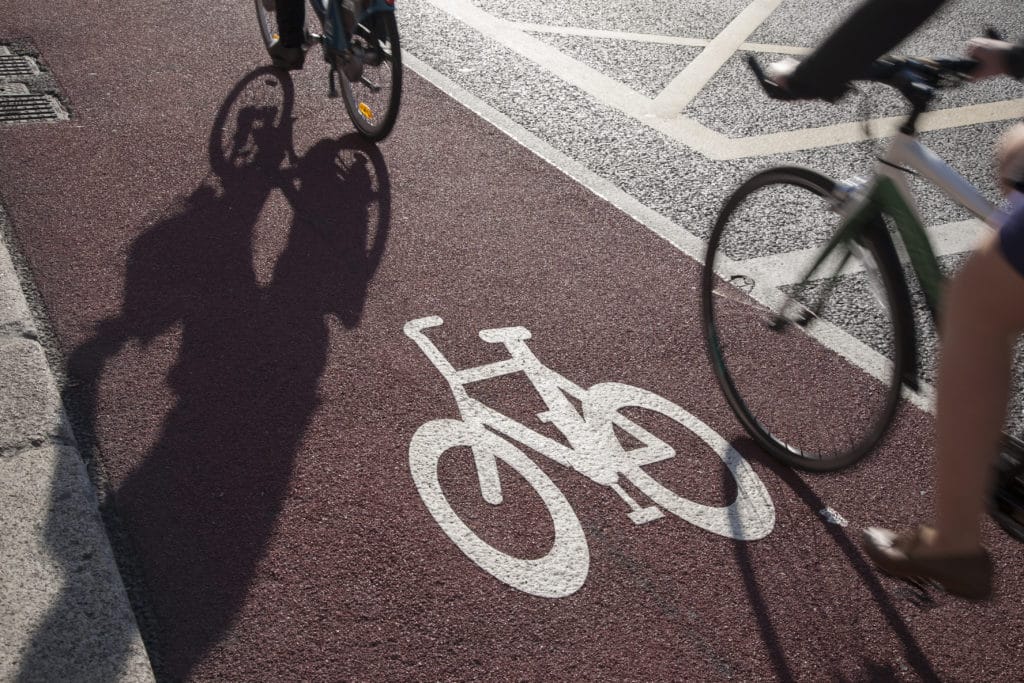