Having come into effect on 1 January 2020, many roads in the Catalan capital are now off limits to cars, unless drivers are willing to face charges of up to €1,800 for driving in the city during the peak times of between 7am and 8pm on weekdays. The ban covers petrol-driven cars bought before 2000 and diesel cars purchased prior to 2006, and drivers of said vehicles will face fines ranging from €100 to €500 if they enter the restricted zone.

Unlike a similar zone in central Madrid, the Barcelona ban covers the entire metropolitan area. In the Madrid zone, levels of nitrogen dioxide (NO²) fell by 48% in a year. Both cities frequently exceed World Health Organization levels for NO² and other pollutants.

According to Barcelona’s transport authority ATM (Autoritat Metropolitana del Transport), the implementation of this low-emissions zone in the Catalan capital means that 50,000 of the city’s most polluting cars and motorbikes will now be left at home.

It's a drastic measure, and lawmakers have known for some time that the move wouldn’t sit well with commuters who were being asked to ditch their cars without any financial compensation. Taking this factor into account, Barcelona mayor Ada Colau decided in 2017 that she would offer a three-year long free travel card, known as the T-verde card, to affected drivers who delivered their cars to the scrapyard.

The card gives holders free access to Barcelona’s subway, TMB and intercity buses, the tram, Cercanías trains and the rest of public transport services available in zone 1 for a total of three years.

Since October 2017, some 5,700 T-verde cards have been granted to Barcelona residents that have gone green, with an average of 240 vehicles being taken to the scrapyard every month.

Details of this news item first appeared in The Local and The Guardian.

The Barcelona Metropolitan Area will be part of ReVeAL’s Reference Group and will follow the project’s evolution. The goal of ReVeAL is to add Urban Vehicle Access Regulations (UVAR) to the standard range of urban mobility transition approaches of cities across Europe. For more information on the project, please visit the website: https://civitas-reveal.eu/ 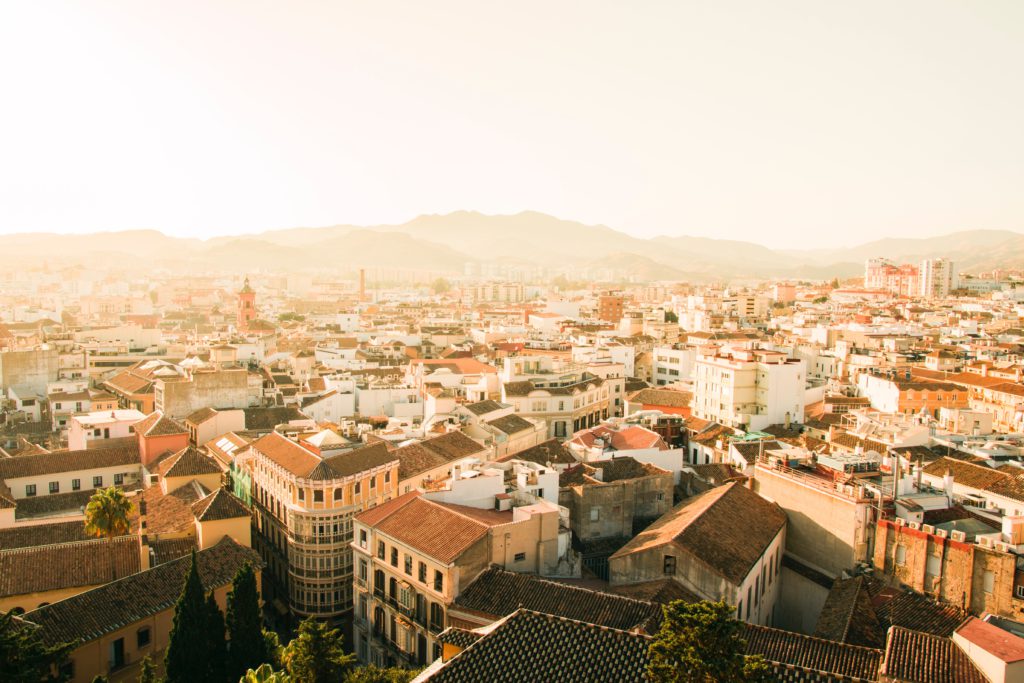 Barcelona is the capital and the most populous city of Catalonia, and the second largest city in Spain, with a population of 1,621,537, climbing to 4,200,000 for the metropolitan area. The main transp...
Read more 31/03/2011
Back to news
Cookies To make this site work properly, we sometimes place small data files called cookies on your device. Most big websites do this too.
Accept
Read more
Cookies Settings
Cookie Box Settings
Cookie Box Settings