Gipuzkoa, a small Basque province located in the north of Spain, is well aware of and committed to the challenge. The province aims to be a strategic ally of development for its various cities, focusing on safety, smartness, and access. It does so by developing services adapted to every citizen, employing a modern and connected interurban public transport network.

Its capital city is Donostia-San Sebastián. Gipuzkoa shares borders with the French department of Pyrénées-Atlantiques at the northeast, with the province and autonomous community of Navarre at east, Biscay at west, Álava at southwest and the Bay of Biscay to its north.

The province has 89 municipalities and a population of 720,592 inhabitants (2018), from which more than half live in the Donostia-San Sebastián metropolitan area.

To successfully achieve its objectives, the Gipuzkoa Provincial Council's Department of Territorial Planning and Mobility has taken specific action to increase the inclusivity of Lurraldebus (the Council's interurban bus network). How? With smart solutions!

Since April 2022, several Lurraldebus routes have made it possible for all those buying tickets online to switch to electronic-format tickets and waive the need to print them – a decision very well received by increasingly sustainability aware users. 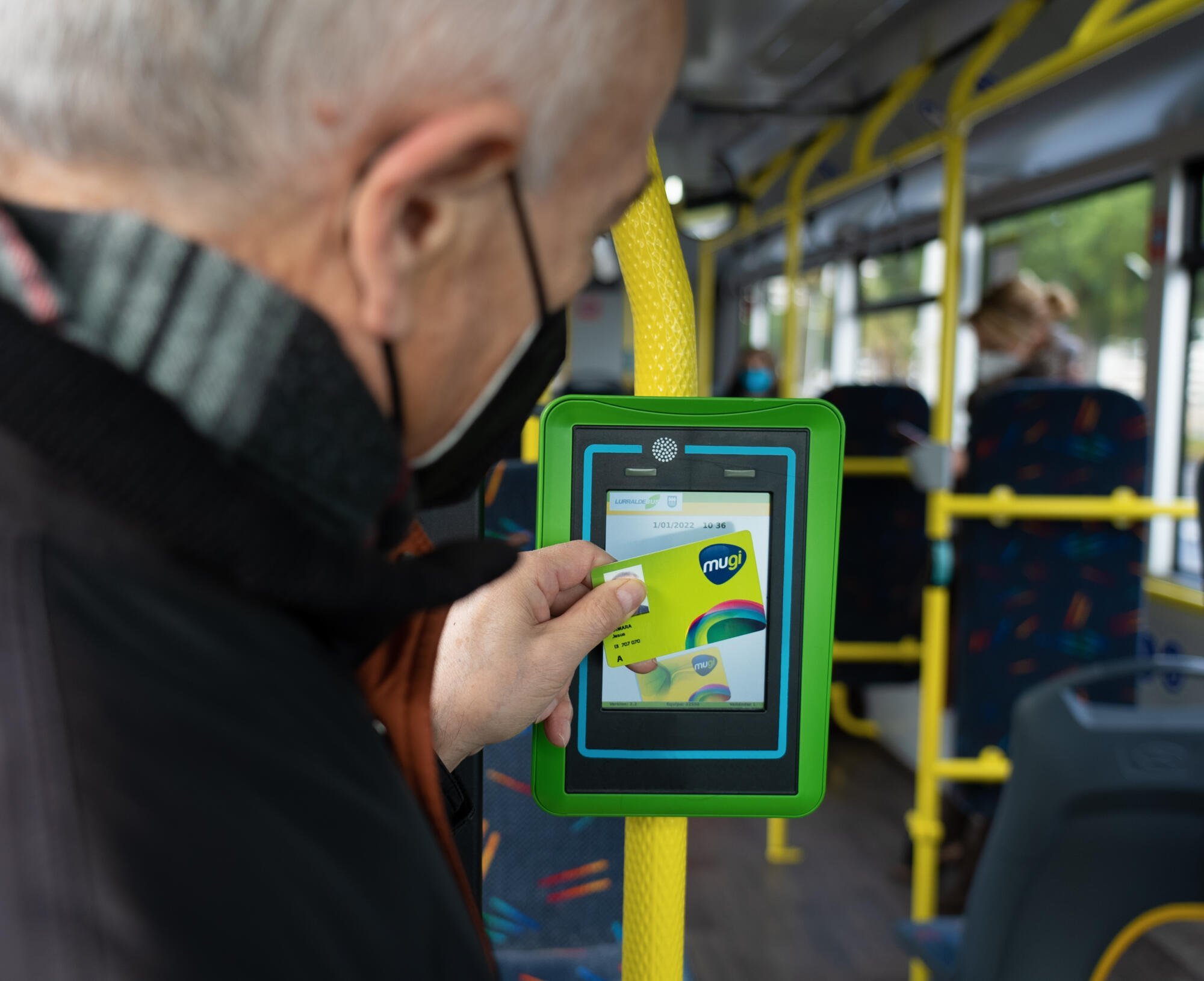 The MUGI card aims to encourage citizens to use public transport. Mobility Department of the Gipuzkoa Provincial Council

The province have created MUGI, a multimodal transport card created with the very diverse general public needs in mind. The MUGI card arose in 2013 from a consensus among the members of the Gipuzkoa Territorial Transport Authority (GGLA-ATTG), the body establishing joint transport policies in Gipuzkoa. 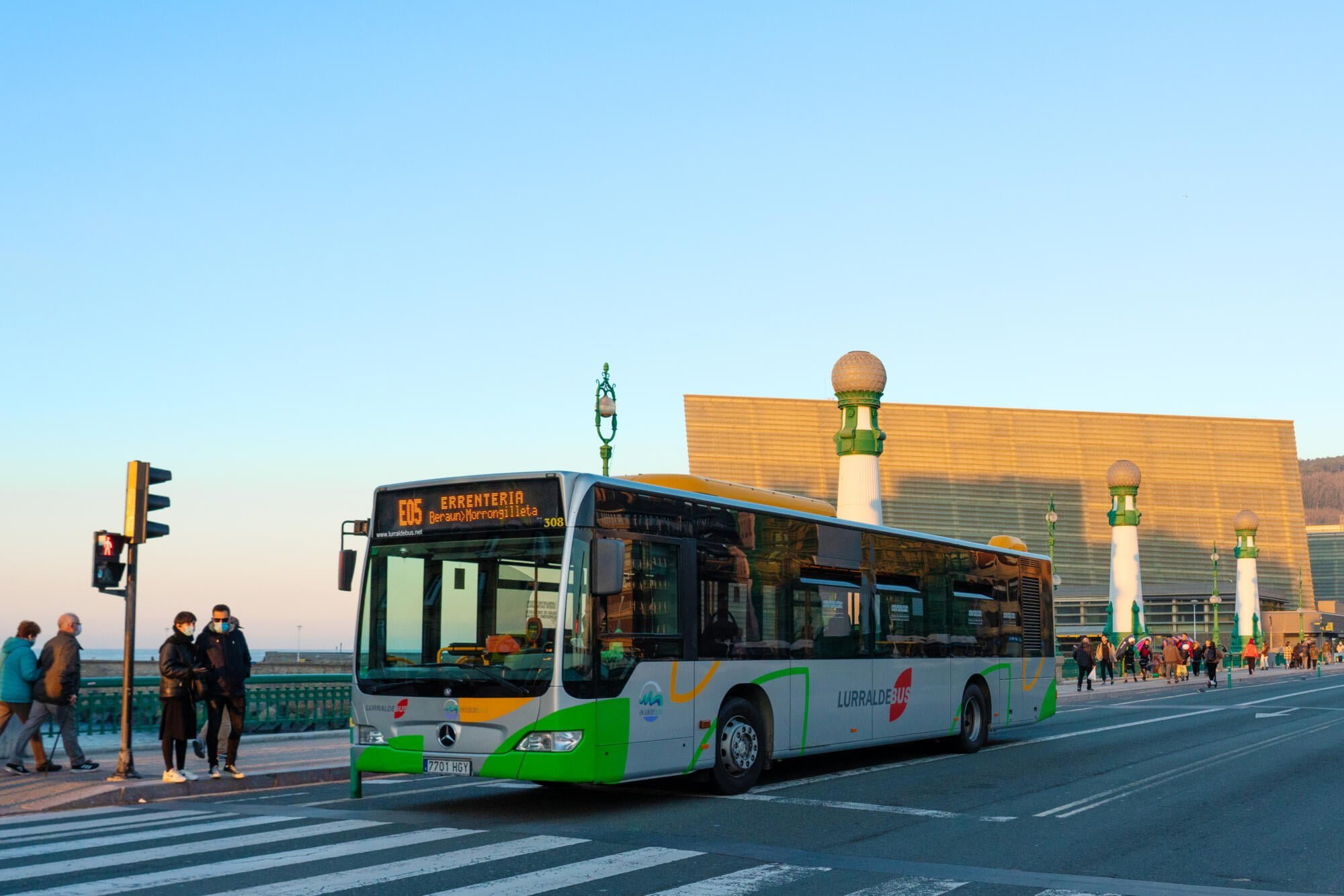 The Lurraldebus is the interurban bus network of the Province of Gipuzkoa Mobility Department of the Gipuzkoa Provincial Council
https://www.gipuzkoa.eus/es/diputacion/movilidad-y-ordenacion-del-territorio