Plans have been announced to close off 40 miles of streets across New York to provide space for walking and cycling.

Mayor Bill de Blasio announced the plans as part of a proposal to create 100 miles of 'open streets' to provide safe and easy access for people walking and cycling across the city during the COVID-19 outbreak.

Despite initial resistance to implement the plan, the Mayor has now agreed proposals with New York City Council, which will see streets across the city closed off to vehicles. This will allow greater space for people walking and cycling and allow social distancing rules to be maintained.

You can read more about this on Bloomberg here. 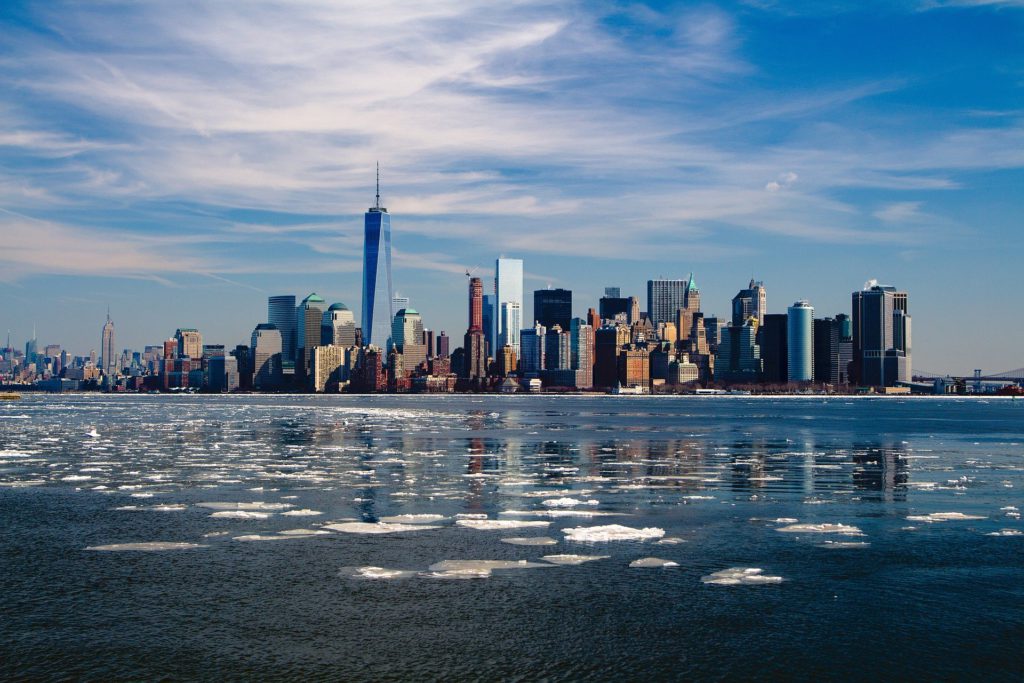 Back to COVID-19: Keeping Things Moving